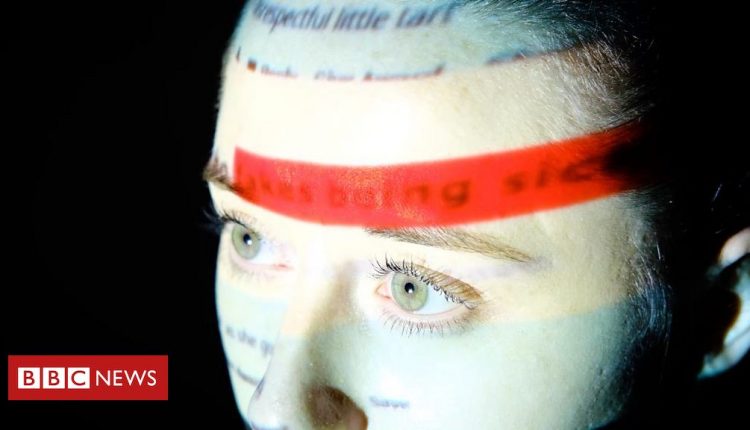 Munchausen by Internet: Are chronic illness influencers really faking it?

With 15m people in England alone living with a long-term condition, and numbers rising, it’s no surprise the chronically ill community has exploded online in the last few years. Celebrities like Lady Gaga, Selena Gomez and Lena Dunham are opening up about their conditions, and chronic illness influencers are attracting huge social media followings.

But as visibility has grown, so have accusations of fakery. A new BBC documentary, Sickness & Lies, explores whether the accusers are right. Are some influencers faking illnesses for fame, money and attention?

Journalist Octavia Woodward, who is disabled herself, meets both accusers and their targets, and discovers a new condition, Munchausens by Internet, describing people who fake illnesses online – with sometimes fatal results.

Sickness & Lies is on iPlayer now

Produced and Directed by Lucy Proctor