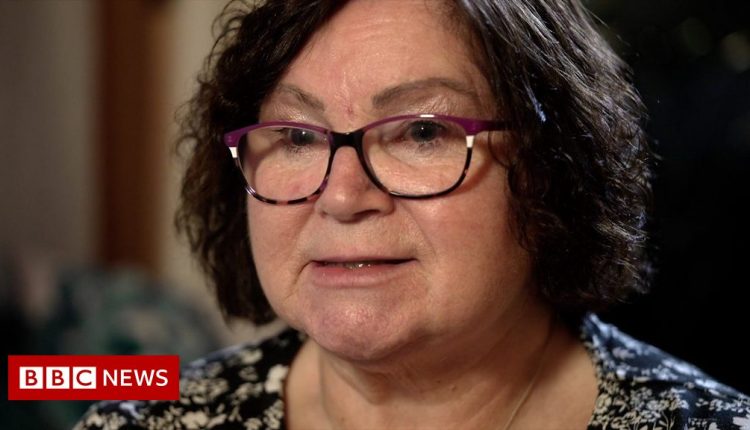 A BBC News investigation revealed last year there were 100 people with learning disabilities and autism who have been detained in specialist hospitals for more than 20 years. Since then, families across the UK have contacted the BBC to tell their own stories.

One of those is a woman from Northern Ireland whose brother was hospitalised 34 years ago, but has been fit for discharge for 25 years. He is in Muckamore Abbey Hospital, which is at the heart of the biggest abuse investigation in NHS history.

Watch as Brigene tells the BBC’s Jayne McCubbin about her fight to bring her brother home.