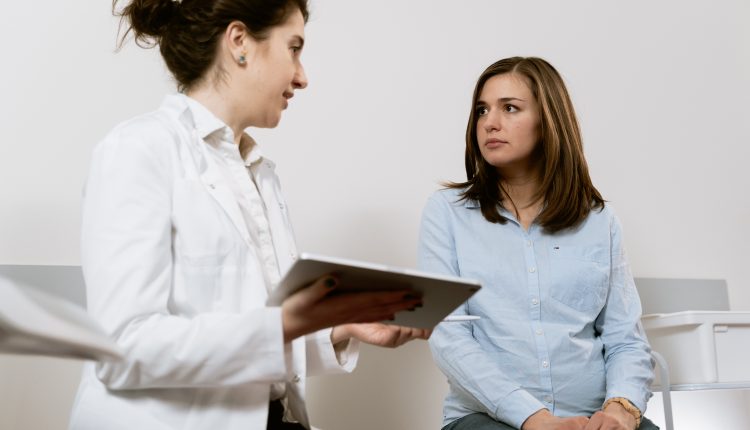 CTCA, based in Schaumburg, Ill., owns and operates the Eastern Regional Medical Center in Philadelphia.

Avax, a Philadelphia biotechnology company with a manufacturing facility in France, is scheduled to present data from the ongoing Phase-I/II study of the vaccine at the Society of Gynecologic Oncology’s annual winter meeting in Colorado later this month. New drug and vaccine candidates typically go through three phases of human testing before being submitted to the Food and Drug Administration for marketing approval.

The company OVAX ovarian cancer vaccine is an immunotherapy prepared by attaching a small chemical to the patient’s tumor cells in a process known as haptenization. The modification is designed to get a patient’s own tumor cells to stimulate a T cell-based immune response as a means to fight the cancer.

Ovarian cancer is the eighth-most common cancer among women and is the fifth leading cause of cancer related deaths in women, according to the American Cancer Society. Last year, an estimated 22,240 new cases of ovarian cancer were diagnosed, and 14,000 ovarian cancer-related deaths were reported, in the United States.

What is the Difference Between a Mastectomy and Lumpectomy?

The Truth About Why Angelina Jolie Had a Double Mastectomy

What is the Difference Between a Mastectomy and Lumpectomy?