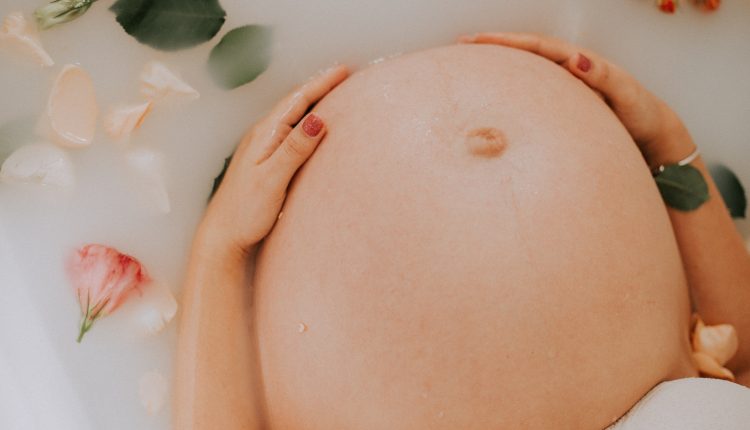 Baby #2: Three Things to Consider Before Getting Pregnant

Once you’ve had one kid, people seem to think having a second baby is less of a big decision. However, determining whether or not you’re ready for two kids is difficult. According to family wellness expert Heidi Murkoff, author of What to Expect When You’re Expecting, ‘While only you and your partner can truly decide what’s best for your family, there are a handful of factors to consider when figuring out if you’re ready to start planning your second pregnancy.’ So what do you need to think about before trying for baby number two?

1. Your Health During Your Second Pregnancy: Murkoff notes, ‘Just as you wanted to be as healthy as possible before making baby number one, you’ll want to be as fit as possible before tackling your second pregnancy. While experts say it takes at least a year to fully recover from pregnancy (what with the vitamin depletion, strain on your reproductive system, and weight fluctuations), there’s no rule that says you need to wait a full year before trying again. If you’ve gotten back to your pre-pregnancy weight, you’re eating well, and you’re feeling energetic enough to plow through a second pregnancy (well, as energetic as you can feel while taking care of a little tyke!) there’s no reason not to go for baby number two as soon as you’d like.’

2. Your Financial Situation During Your Second Pregnancy: Murkoff advises, ‘Besides figuring out whether or not you can afford another little mouth to feed, you’ll want to consider a host of other factors such as:

Having a second baby will be an additional expense no matter when it happens, but the timing of your second pregnancy can have a big impact on how much extra money you shell out. You and your spouse may want to come up with a preliminary budget to see what you might be able to afford in the near future versus the distant future to help you make your decision.’

3. The Possibility of Having a Third Baby: ‘Another factor to consider,’ says Murkoff. ‘How you want to space your children. Chances are if your little one’s clamouring for a younger sib, you’ll get bitten by the baby bug all over again. So once your (rubber) ducks are in order, get ready for the baby-making to begin again!’

Which of 2014’s Fitness Trends Will Go the Distance?

Fitness of the Future: Where Should Your Workout Lead You?