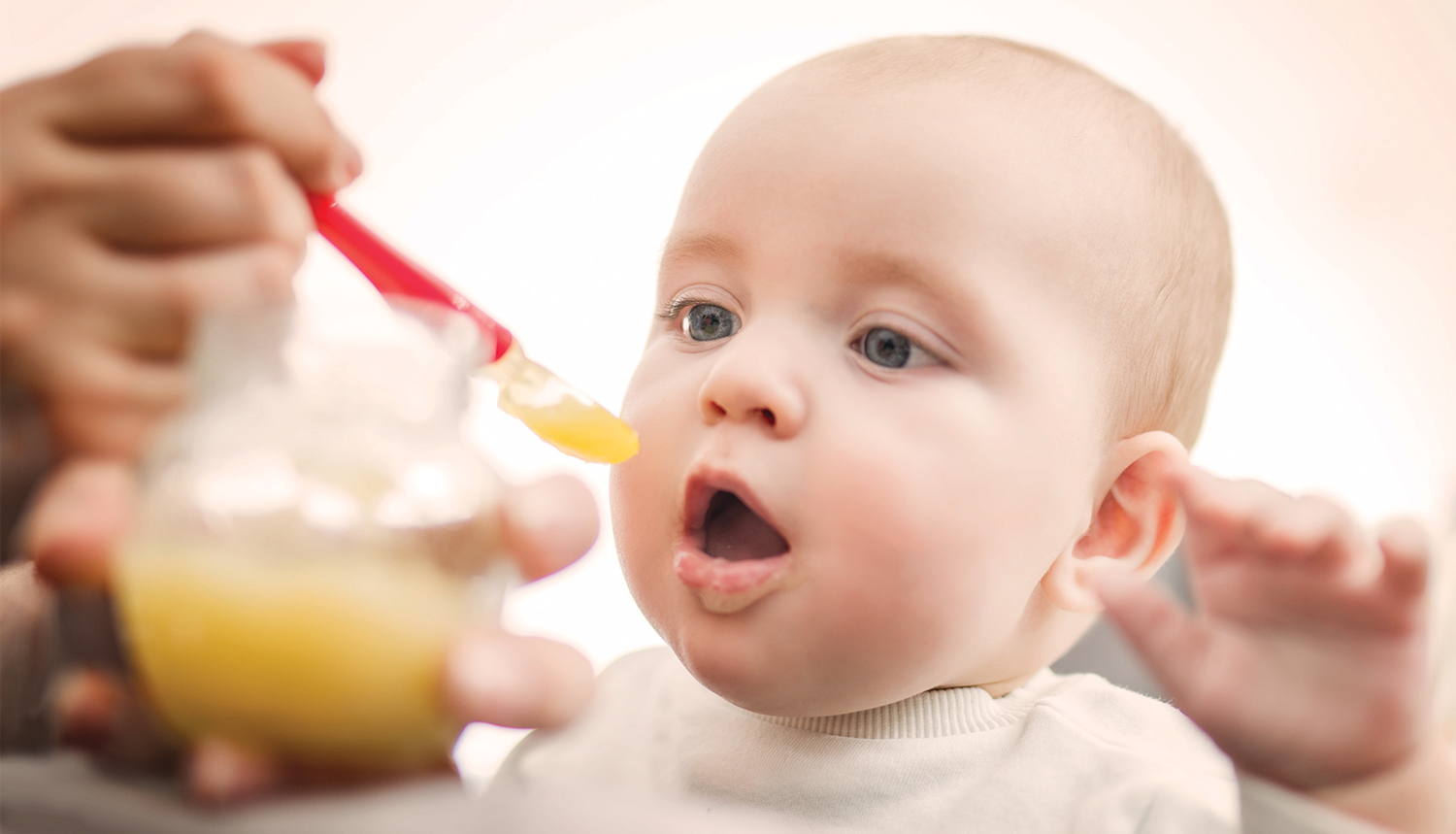 Will Your Baby Grow Up To Be A Picky Eater?

Can early food attitudes stem from personality? Most toddlers go through bouts of picky eating. However, is it possible that infants who are a little more inhibited could also reject new food experiences? So are their reactions to new foods based upon their temperament?

A person’s temperament, one part of their personality, tends to fall somewhere on the exuberant-inhibited spectrum. Those on the exuberant end tend to approach new things and situations head on, while people who are more inhibited tend to be more reserved.

In a study, published in the journal ‘Child Development’, researchers at the University of Colorado, Denver, wanted to see how infants responded to new foods and new toys throughout their first 18 months. They recruited 136 pairs of mothers and infants, who visited the lab when the babies were six and 12 months old. During the visits, each infant tried a new food and played with new toys, with the researchers noting whether the child had negative, neutral or positive reactions. They found that infants who were wary of new toys also tended to be less accepting of new foods.

When the toddlers were 18 months old, the pairs returned to the lab to participate in a final task. The toddlers were given the chance to explore a room with unfamiliar objects, such as a tunnel, animal mask and black box, with researchers once again noting the toddlers’ reactions. The researchers found that at 12 months of age, the babies who had reacted positively to the new toys also tended to react similarly to the new foods. Those who reacted negatively to the new toys were also hesitant to try the new foods. Additionally, the researchers found that the way babies approach new foods at 12 months was also a good predictor of how they would continue to approach other new objects throughout their toddler years.

Cynthia Stifter, a Penn State professor of human development and principal investigator of the larger study on which this one is based, said a person’s temperament affects almost every aspect of their life. “Temperament is kind of like a pair of glasses that each person wears. It’s the unique way one sees the world,” Stifter said. “Everything one responds to is through the lens of who they are, meaning the biology-based individual differences that they’re born with.”

Agreed Kameron Moding, author of the study and a postdoctoral fellow at University of Colorado, Denver, “From the time they’re very young, some infants are more ‘approaching’ and react positively to new things, whereas other infants are more ‘withdrawing’ and react negatively to the same stimuli.” The results of the study suggest that infant and toddler responses to new foods are based on their temperament. Said Moding, “Infants who show hesitation in response to new toys will likely show hesitation when trying new foods for the first time as well.” But the researchers also assure that although temperament is something a person is born with, it doesn’t mean a person can’t change their behaviours. Much like how someone who is shy can learn to open up to new people, picky infants and toddlers can learn to accept new foods. The best way is to keep trying. Other studies have shown that infants and children can learn to accept new foods if the parents continue to offer them. It can take as many as eight to ten tries, but they can learn to accept and eat even the foods they turned up their little noses at, initially.

How to Keep Healthy by Eating Vegetables for Breakfast