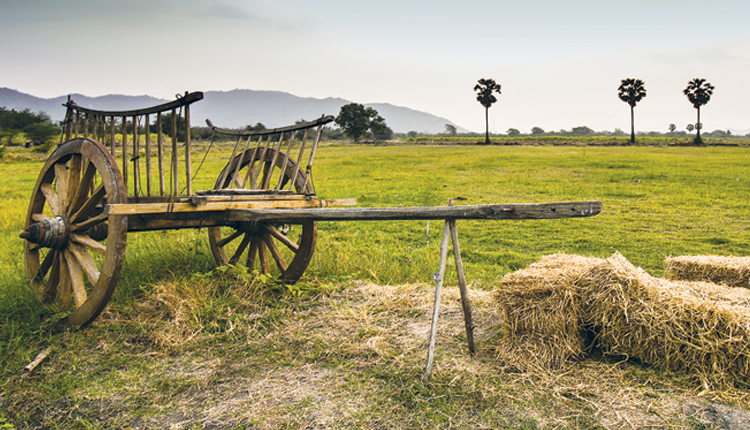 Early Humans Messed Up Planet Before Us!

It’s easy to assume that topics like climate change, global warming, and renewable energy are exclusive to the modern world. But a huge collaborative study in the journal ‘Science’ reveals that early humans across the entire globe were changing and impacting their environments as far back as 10,000 years ago. Says researcher Gary Feinman, “About 12,000 years ago, humans were mainly foraging, (but) 3,000 years ago, we have people doing really invasive farming in many parts of the globe.” Humans in these time periods began clearing out forests to plant food and domesticating plants and animals to make them dependent on human interaction. Early herders also changed their surroundings through land clearance and selective breeding. While these changes were at varying paces, the examples are now known to be widespread and can provide insight on how we came to degrade our relationship with the Earth and its natural resources.