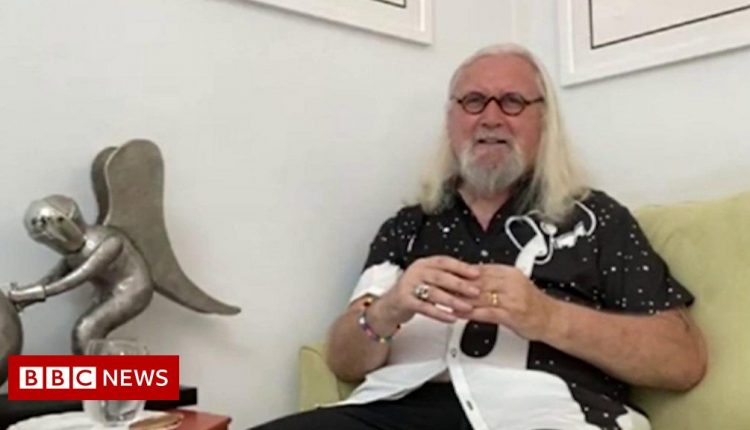 Scottish comedian Sir Billy Connolly has said the medical challenges he faces while filming for television are “getting worse”.

He was speaking during a session at the Edinburgh TV Festival honouring the 78-year-old with a lifetime achievement award for his contribution to the industry.

Sir Billy was diagnosed with Parkinson’s disease in 2013 and retired from live performances five years later.

The comedian has continued to make TV programmes but, interviewed by his wife, Dr Pamela Stephenson Connolly, he said: “The challenges lately have been medical. They are getting worse.”

“I will have to weigh it up and see how bad it gets. Play it by ear.”

The fishing group supporting men with their mental health