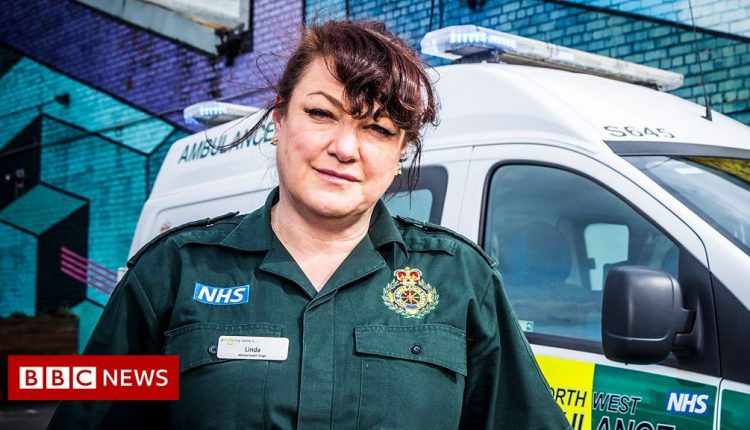 The British Dietetic Association say they are concerned about a rise in mental health patients across the UK going without food during the Covid-19 crisis.

With specialist dieticians seeing an increase in patients arriving at hospital malnourished, there are calls for mental health assessments to include questions about people’s access to food.

The BBC followed a mental health ambulance team in Merseyside who have been providing food parcels for patients.

If you, or someone you know, have been affected by any of the issues in this film, please visit BBC Action Line.

Watch Ambulance on Thursday 2 September at 9pm on BBC1, or afterwards on BBC iPlayer.

Warning over cuts to NHS services without £10bn extra funding