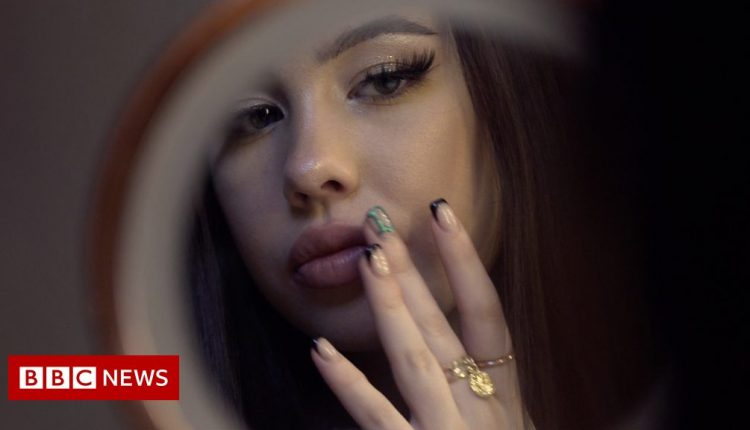 A BBC investigation has found that some beauticians are illegally offering lip fillers to under 18’s on social media.

It is against the law for under 18’s to receive dermal fillers for cosmetic reasons in England.

Liv, from Warrington, spoke to the BBC.

She legally got lip fillers when she was 16 and supports the ban, but understands the pressure teenagers are put under to look a certain way.

‘The unvaccinated ask for jabs, but by then it’s too late’