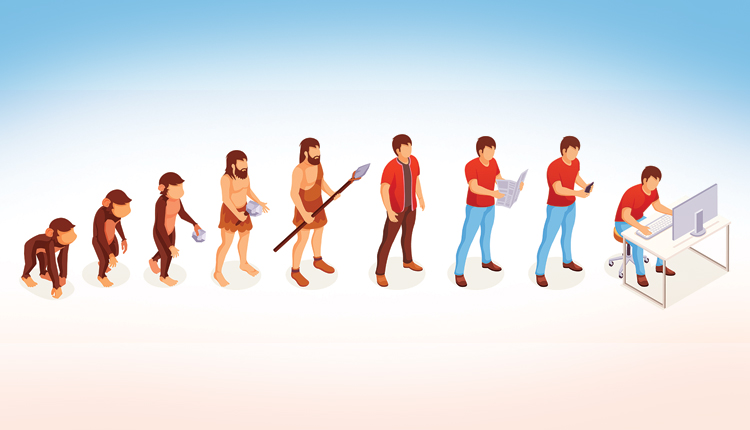 For decades, scholars have assumed that the reason humans are so commonly afflicted with back problems is because we walk on two legs. A new study, published in the journal ‘Evolution, Medicine, and Public Health’, is the first to show a clear link between the shape of our vertebrae, bipedalism, and the health of our spine.

Days Were Shorter 70 Million Years Ago