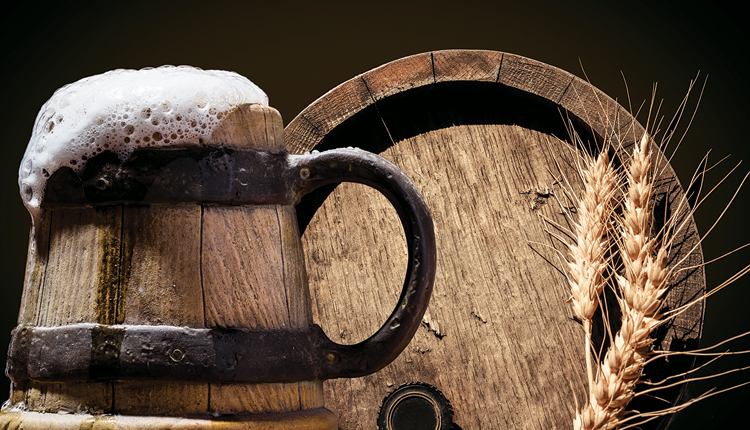 A chemical analysis of the bones of ancient Nubians shows that they were regularly consuming tetracycline, most likely in their beer. The finding is the strongest evidence yet that the art of making antibiotics, which officially dates to the discovery of penicillin in 1928, was common practice nearly 2,000 years ago. The research, led by anthropologist George Armelagos, is published in the ‘American Journal of Physical Anthropology’. Says Armelagos, “We tend to associate drugs that cure diseases with modern medicine. But it’s becoming increasingly clear that this prehistoric population was using empirical evidence to develop therapeutic agents.”

How Clean Is Your Kitchen Bin?