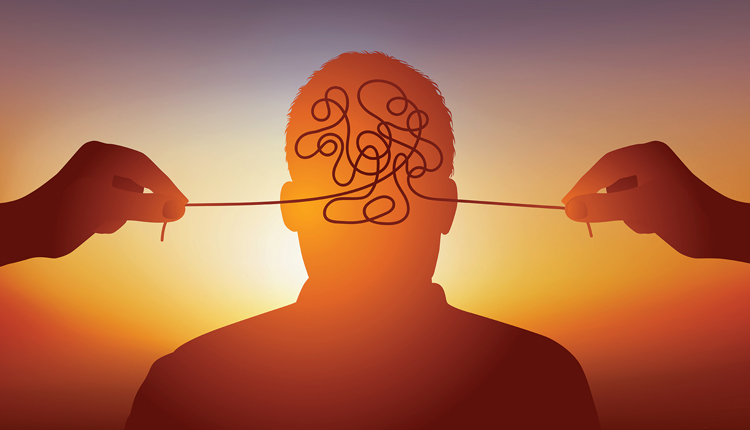 A report from the American Institute of Physics says that gender differences play roles in how patients respond to brain diseases. Men and women are impacted differently by brain diseases, like Alzheimer’s disease and Parkinson’s disease. Alzheimer’s disease is more prevalent in older women than men, while Parkinson’s impacts men more frequently and tends to do so more severely. The changes are associated with the breakdown of what is called the blood-brain barrier — a border of cells that keeps the wrong kind of molecules in the bloodstream from entering the brain and damaging it. Researchers are urging their colleagues to remember those differences when researching treatments and cures.