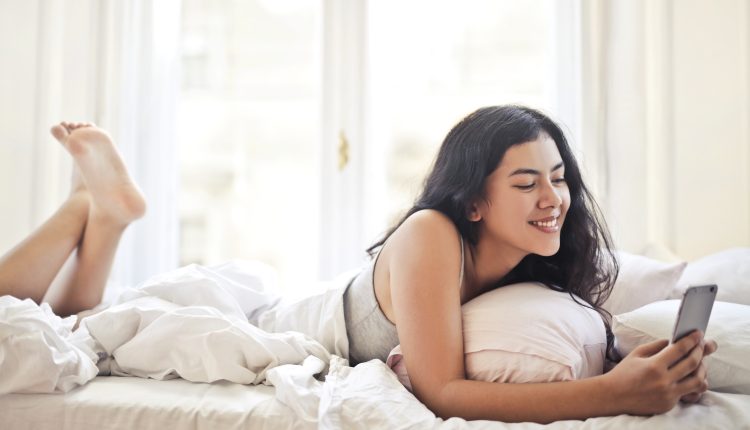 The following content is wholly owned by Science Daily who reserve all rights in to the content, any Science Daily logos, trademarks or trade names contained in this article

Researchers at the University of Texas Medical Branch at Galveston say that sexting may be the new “normal” part of adolescent sexual development and is not strictly limited to at-risk teens. The findings, published in the journal Pediatrics, are from the first study on the relationship between teenage sexting, or sending sexually explicit images to another electronically, and future sexual activity.

The study results indicate that sexting may precede sexual intercourse in some cases and further cements the idea that sexting behavior is a credible sign of teenage sexual activity. Further, the researchers did not find a link between sexting and risky sexual behavior over time, which may suggest that sexting is becoming a part of growing up.

“We now know that teen sexting is fairly common,” said Jeff Temple, an associate professor and psychologist at UTMB. “For instance, sexting may be associated with other typical adolescent behaviors such as substance use. Sexting is not associated with either good or poor mental well being.”

“Despite this growing body of knowledge, all existing sexting research looks across samples of different groups of young people at one time, rather than following the same people over time, said Temple. “Because of this, it’s unclear whether sexting comes before or after someone engages in sexual activity.”

The findings detailed in this paper are part of an ongoing six-year investigation of an ethnically diverse group of adolescent students from Southeast Texas, led by Temple. The teens in the study periodically complete anonymous surveys detailing their history of sexting, sexual activity, and other behaviors throughout the six years.

Temple and a postdoctoral research fellow at UTMB, Hye Jeong Choi, examined data from the second and third years of their study to determine whether teen sexting predicted sexual activity one year later. They found that the odds of being sexually active as high school juniors was slightly higher for youth who sent a sext, or naked picture of themselves, the previous year, compared to teens who did not sext. They did not find sexting to be linked with later risky sexual behaviors.

“Being a passive recipient of or asking for a sext does not likely require the same level of comfort with one’s sexuality,” said Choi. “Sending a nude photo may communicate to the recipient a level of openness to sexual activity, promote a belief that sex is expected, and serve to increase sexual advances, all of which may increase the chance of future sexual behavior. Sexting may serve as a gateway behavior to actual sexual behaviors or as a way to indicate one’s readiness to take intimacy to the next level.”

. Note: Materials may be edited for content and length.