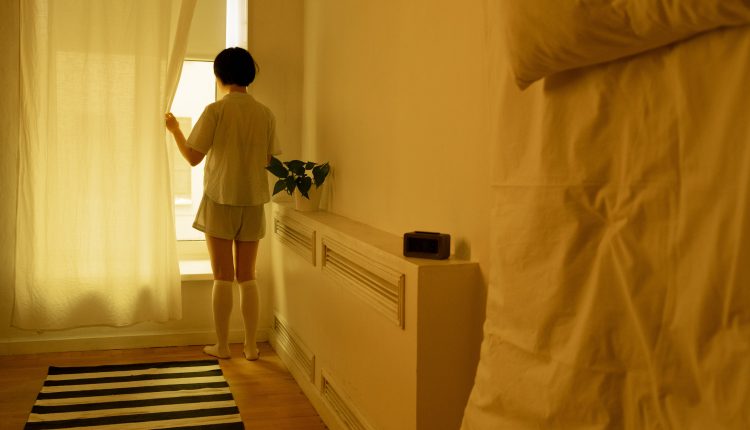 It is easy to take your sex drive for granted when it’s working normally and helping you maintain a healthy, loving relationship. When it fails however, it can have a devastating effect on your overall well-being. It may even affect your longevity.

Low sex drive is an increasingly common problem. Surveys suggest it affects 20% of the population at any one time including 30% of middle-aged women, 60% of stressed executives, and over 70% of postmenopausal women as well as 80% of new mothers. The most common causes are:

Everyone has a different sex drive, and this can vary significantly from person to person and from time to time. One European survey found that:

Slowly lose any excess weight through a sensible healthy eating plan. Consider taking a multivitamin and mineral supplement to ensure you are not deficient in the vitamins and minerals needed for hormone balance, especially zinc, magnesium, boron and selenium which are often lacking in the diet.

Take regular, brisk exercise for at least 30 minutes a day to increase your testosterone levels, but don’t over train as this can have the opposite effect.

Reduce stress levels as stress hormones increase your production of prolactin – a hormone that naturally suppresses sex drive to reduce procreation during times of physical and emotional upheaval.Take regular time out to relax, and ensure you get sufficient sleep.

If you smoke, do your utmost to stop. Chemicals in cigarettes lower female oestrogen levels enough to bring on the menopause two to three years earlier than in non-smokers. In men, smoking lowers testosterone levels in a dose-response manner, so there is a direct relationship between the number of cigarettes smoked and your level of arousal and stiffness of erection.

Try A Prosexual Supplement Several supplements have a beneficial effect on libido. Always seek advice before using herbal medicines if you are taking any prescribed drugs. Do not use if you are pregnant or breastfeeding.

L-Arginine is an amino acid that increases production of a nerve communication factor called nitric oxide, which is involved in sexual arousal. Many researchers believe L-arginine is the best all-round prosexual supplement for both men and women. Research shows that supplements providing l-arginine can improve your interest in sex, arousal, satisfaction and performance.

Muira puama is derived from the dried bark and roots of a Brazilian tree popularly known as Potency Wood. Researchers believe it stimulates desire through a direct action on brain chemicals, and by boosting responses to testosterone. Clinical studies show that two out of three men and women taking Muira Puama for low libido reported increased sexual desire, with significant improvements occurring within one month.

Korean Ginseng contains substances similar in structure to human sex hormones and is especially helpful if your low sex drive is linked with stress, over-work, fatigue, or hormone imbalances. Women may prefer American ginseng, which has a more gentle action and is less stimulating.

St John’s Wort helps to prolong the action of the brain feel-good chemical, serotonin, and helps to suppress secretion of prolactin hormone. This can lift a low mood and improve an associated loss of libido in two out of three people with mild to moderate depression. Research involving post-menopausal women with low sex drive plus physical exhaustion found that taking St John’s Wort for three months helped 60% became interested in sex again, and to enjoy or even initiate sex with their partner. They also reported increased self-esteem, a marked increase in self-confidence and self-respect.

Aromatic essential oils can boost your sex drive through an emotional effect on the limbic system of the brain. Aromatherapy oils of Geranium, Rose, Jasmine and Ylang-ylang are among the most powerful aphrodisiacs, along with those that have a spicy aroma such as Black pepper, Cardamom and Ginger. Try blending two or three together, and sprinkle them on a hanky tucked under your pillow. Always dilute according to instructions before bringing oils into contact with skin. Seek advice before using essential oils when pregnant.

Get Functional With Body Weight Training

Who can use antihistamines