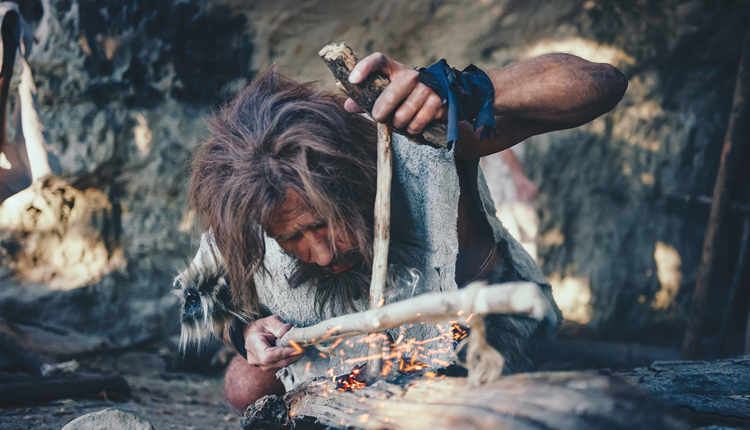 Humans Made Fire Earlier Than Thought

Fire starting is a skill that many modern humans struggle with in the absence of a lighter or matches. The earliest humans likely harvested fire from natural sources, yet when our ancestors learned the skills to set fire at will, they had newfound protection, a means of cooking, light to work by, and warmth at their fingertips. A team of University of Connecticut researchers has found compelling evidence that early humans like the Neanderthals not only controlled fire, but also mastered the ability to generate it. So even though fire was presumed to be the domain of Homo sapiens, other ancient humans like Neanderthals could already create it before them.

NHS wait times: ‘I’m not half the man I was’