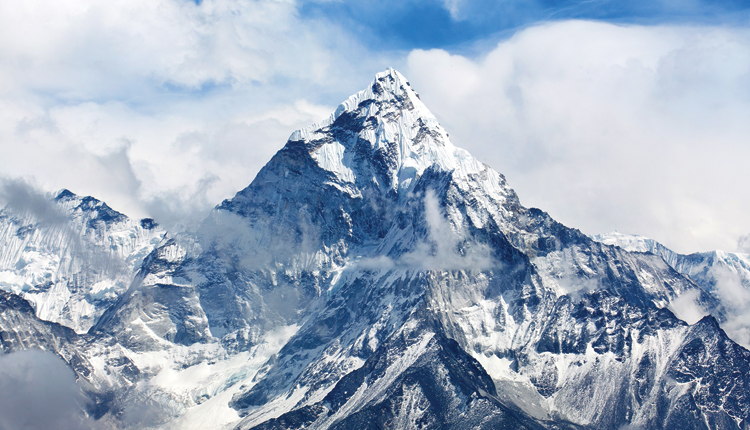 Human activity thousands of miles away managed to reach Himalayan glaciers contaminating them even before humans set foot on them, research from the Ohio State University shows. The study indicates that the byproducts of burning coal in Europe in the late 18th century made their way to the Dasuopu glacier in the central Himalayas, some 6,400 miles from London, the birthplace of the Industrial Revolution. And so the use of coal combustion also started to cause emissions that we think were transported by winds up to the Himalayas. The team found higher-than-natural levels of a number of toxic metals, including cadmium, chromium, nickel and zinc, in the ice starting at around 1780 — the very start of the Industrial Revolution in the United Kingdom. Those metals are all byproducts of burning coal, a key part of industry at the end of the 18th century and throughout the 19th and 20th centuries.

Smell training to ‘bring back the senses’