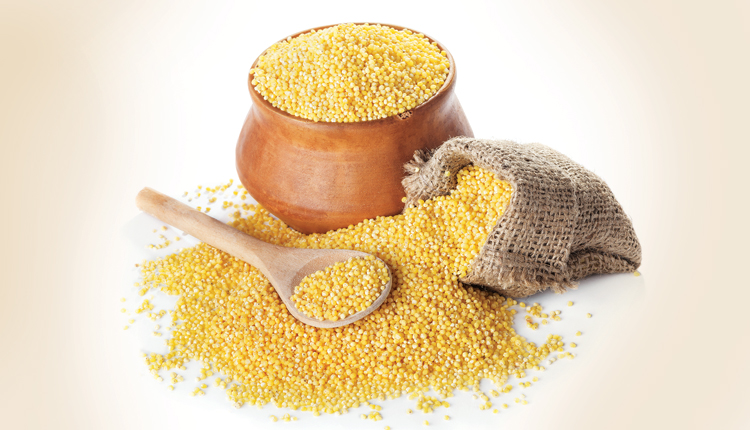 How Chinese Millets Went To Europe

A new study, led by scientists from the Chinese Academy of Sciences and the Max Planck Institute for the Science of Human History, says that cereals from the Fertile Crescent and broomcorn millet from northern China spread across the ancient world, integrating into complex farming systems. This resulted in demographic expansions in Europe and Asia. The pre-Silk Route exchange paths played an important role in shaping human cultural developments across Europe and Asia, and also facilitated the dispersal of technologies such as horse breeding and metal smelting into East Asia. This study illustrates how adaptable ancient crop plants were to new ecological constraints and how human cultural practices allowed people to survive in unpredictable environments.

How To Avoid Food Poisoning In The Kitchen