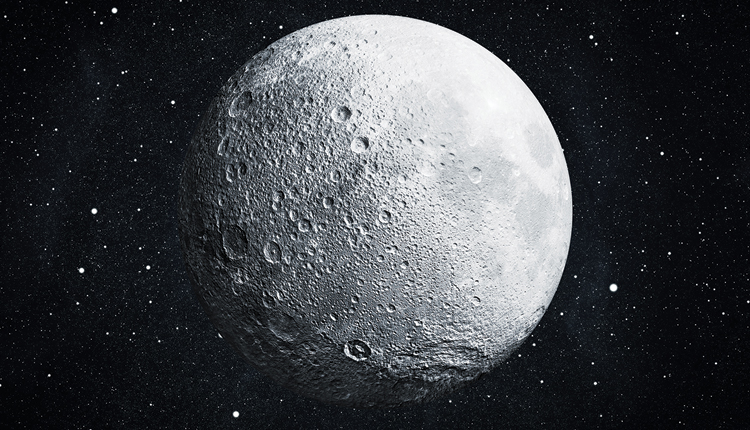 Whose Moon Is That?

Says a report from the Harvard-Smithsonian Center for Astrophysics has identified a problem with the growing interest in extractable resources on the moon – there aren’t enough of them to go around. With no international policies or agreements to decide ‘who gets what from where’, scientists believe tensions, overcrowding, and quick exhaustion of resources to be one possible future for moon mining projects. Interest in the moon as a location for extracting resources isn’t new – resources like helium, water, and iron, continuous access to solar power, cold traps and frozen water deposits, and even volatiles. At what level can they can realistically be exploited? How should the benefits from those activities be distributed? Moon, formed 4.51 billion years ago, some 60 million years after the origin of the Solar System, is watching!