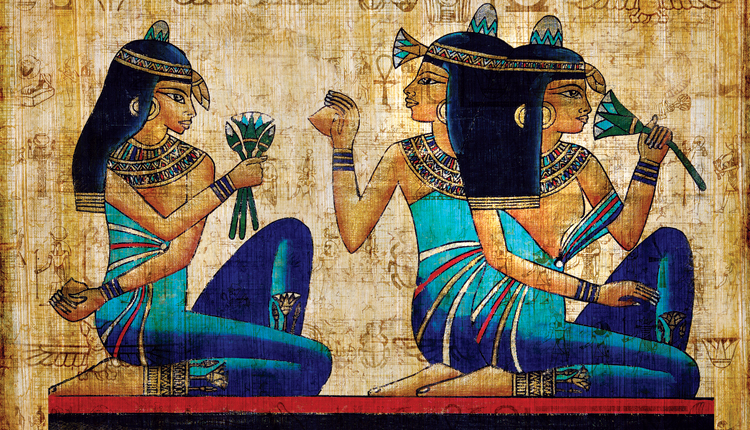 The Doctor Who Never Was!

For decades, an ancient Egyptian known as Merit Ptah has been celebrated as the first female physician and a role model for women entering medicine. Yet a researcher from the University of Colorado Anschutz Medical Campus says she never existed and is an example of how misconceptions can spread. Researcher Jakub Kwiecinski played detective and discovered that no such woman physician ever existed. Instead, when in 1929-30, an excavation in Giza uncovered a tomb of Akhethetep, an Old Kingdom courtier, a false door depicted a woman called Peseshet, presumably the tomb owner’s mother, described as the `Overseer of Healer Women.’ She was mistakenly called Merit Ptah, the healer – the rare female physician in ancient Egypt.

Covid: NHS in push to vaccinate the final four million