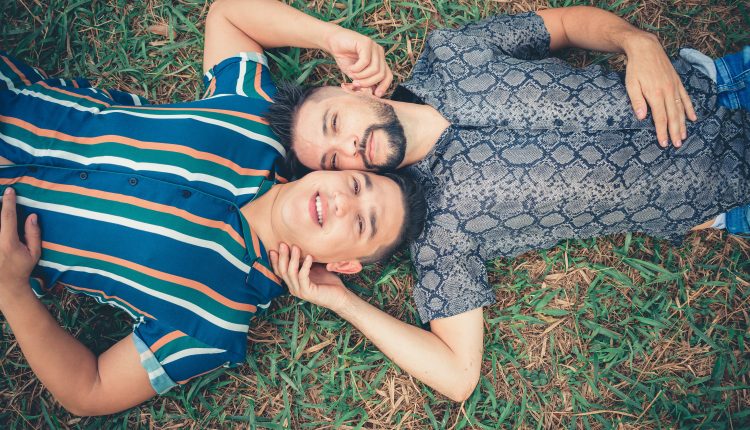 How Can Healthcare Screening For Gay Men Be Improved?

Men who have sex with other men don’t often reveal their sexual practices or sexual orientation to their GP. But this lack of disclosure could lead to a number of health problems being overlooked, either through a lack of information or an inadequately trained physician. Because of the greater societal pressure and lack of emotional support leading to the practice of unsafe sex could puts the risk of sexually transmitted diseases higher. This is especially the case when combined with drug abuse, psychological issues and behavioural disorders. Recent trends show that an increasing rate of sexual risk takers among these men, especially among young men. Periodic screening is thought to be more successful the earlier it is started, to assess the health risks and current health state, as well as giving GPs a better understanding of their patients’ medical past for any future appointments. The physician should offer advice and question their sexual orientation in a non-judgemental and confidential manner, to ensure that their patient feels comfortable in talking about their sexual practices.

Targeted screening for depression, sexually transmitted diseases, substance abuse, and a host of other disorders, should be performed routinely. The guidelines for these screenings do offer some suggestions for the care of men who have sex with other men, though they are inconsistent and subject to change. Men who have sex with men may identify themselves as heterosexual, homosexual or bisexual. Whatever label is used, it’s important to remember that these men are at an increased risk of HIV, anal cancer, and psychological or behavioural disorders. As such, their health care needs to be assessed differently regardless of how they classify their sexual orientation. The rate of men who had sex with men in the previous year was believed to be 1.7 to 2 per cent. However, surveys from 1996 to 200 show that this rate is at least 3.1 to 3.7 per cent. Previous estimates were, as a result, far too low and this could result in many men not being asked the right questions by their physician, leading to greater health risks.

This is something GPs need to consider when speaking to their male patients. Recent trends show that there has been a resurgence in the risky sexual practices that put men at risk of STDs and HIV infections. For example, the prevalence of men taking part in unprotected anal intercourse increased from 37 per cent to 50 per cent from 1993-94 to 1996-97. Particularly in the case of younger men, the disease risk isn’t assessed a lot of the time because if the numerous impediments to adequate care under the current healthcare system. Family GPs need to find an effective system in order to identify and assess the risk in men who have sex with men, so that the right screening can take place. Although men who have sex with men can be at a higher risk than other for preventable diseases and health problems, they don’t receive the appropriate preventative services. There are a number of hindrances for these screening guidelines, such as some physicians feeling uncomfortable discussing the concept of men having sex with men, or not understanding the issues these men face. As such, their patients will not feel comfortable in discussing these issues openly and that could put their health at risk. In creating a more in-depth and effective screening process, men who have sex with men won’t need to miss out on the health care services they require.

Miracle Muffin Top Workout: How to Ditch those Love Handles

The Facts Surrounding Sex After a Baby is Born