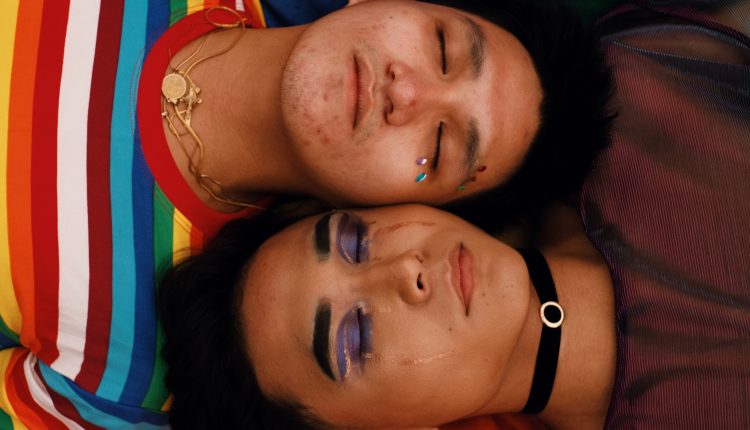 What is Sexual Orientation and How Does it Develop?

In the UK, gay marriage has now become legal, meaning that the topic of sexual orientation has become more prominent than ever before. But what does it mean to be gay, bisexual or transgender? Do LGBT teens face greater risks to their sexual health, and overall wellbeing? Let’s take a look at how sexual orientation affects wellness.

As a teenager, puberty causes hormonal and physical changes which, in turn, lead to an awakening of your sexual feelings. It’s perfectly normal to wonder and even worry about these new feelings, and many people find it takes a long time to understand who they are and who they’re becoming. Part of this involves understanding your own sexual feelings and who you are attracted to. This is known as your sexual orientation, or your emotional, romantic, or sexual attraction to other people. Sexual orientations include – but are not limited to – heterosexuality (being attracted to people of the opposite sex to you), homosexuality (being attracted to people of the same sex to you) bisexuality (being attracted to people of both sexes) and asexuality (not feeling any sexual attraction to others, but still feeling emotionally close to other people).

Discovering your sexual feelings is daunting for any teenager, but this can be particularly intense if you begin to have romantic or sexual thoughts about someone who is the same sex as you. This does not necessarily mean that you are gay. Adolescence is a time for discovering who you are and, as such, it’s common to have feelings about people of both genders – it’s your body’s way of sorting through emerging sexual feelings, kind of in the same way you might try on an outfit, but decide it’s not for you. Even if you go beyond thinking about it, and start to experiment with sexual experiences with people of your own sex or of the opposite sex, this does not necessarily mean that you are gay or straight.

You may have seen the term LGBT or LGBTQ used to describe sexual orientation. This abbreviation stands for “lesbian, gay, bisexual, transgender and questioning”. However, transgender isn’t really a matter of orientation, but of gender identity. If you’re transgender, you may have been born as one gender, but feel you should have been the other one. If you’re a man, you feel like you’re a female and vice versa. The reason why transgender people are included in the LGBTQ acronym is because they are people who don’t feel they fit into the category of being “straight.” There’s nothing wrong about being LGBTQ. Still, not everyone believes that. These kinds of beliefs can make things difficult for LGBTQ teens in particular.

Even though a change seems to be coming for LGBTQ individuals, it can still feel like the “norm” is to be straight, which can make you feel different from your heterosexual friends. As recently as 2012, a survey by the Human Rights Campaign found that 92% of LGBT teens had heard negative things about being lesbian, gay, bisexual, or transgender. You may feel like that you need to deny this part of yourself, or hide it away for fear of prejudice, rejection, or bullying – even from friends and family who might support you. Telling your close family and friends about your orientation is known as “coming out”. Many teens find they have good support systems during this time, and are perfectly comfortable being open about their orientation. However, there are still many teens don’t have adults they can talk to about sexual orientation, and these young people are at a greater risk for emotional problems like anxiety and depression.

Prepared for Puberty: What Changes Should You Expect?

Could An Unhealthy Relationship Literally Break Your Heart?