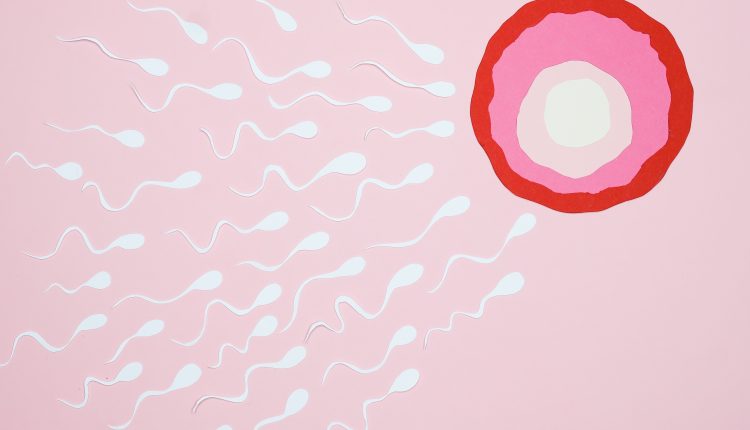 Low Sperm: Do You Have an Underlying Medical Condition?

Having a low sperm count not only affects your sexual health, it can really take its toll on your emotional wellness. However, the best thing to do is to try to determine what’s causing your low sperm count, so that you can protect your wellbeing against any underlying medical factors that may be depleting your sperm. So, what has made your guys stop swimming?

1. Varicocele: Pronounced VAR-ih-koe-seel, varicocele causes your veins to swell and this drains your testicles. As a result, your testicles can’t cool as they normally would, leading to reduced sperm count and fewer moving sperm.

2. Infection: Infections lower your sperm count in two ways; either they interfere with the production or health of sperm, or they cause scarring which blocks the passage of sperm. Infections to get tested for include sexually transmitted infections (STIs) – such as chlamydia and gonorrhoea – prostatitis (inflammation of the prostate), mumps orchitis (inflamed testicles due to mumps); and other infections of the urinary tract or reproductive organs.

3. Ejaculation problems: Some conditions and medications cause your semen to enter your bladder during orgasm instead of emerging out of the tip of the penis (retrograde ejaculation). Causes of this include diabetes, bladder surgery, prostate surgery, urethra surgery, spinal injuries and blood pressure medications (alpha blockers).

4. Sperm-attacking antibodies: These immune cells make the mistake of identifying your sperm as harmful invaders, and attempt to destroy them in order to protect your body. These well-meaning but misguided antibodies are more common in men who have had a vasectomy.

5. Tumours: There are many ways in which having a tumour can alter your sperm count. Whether it is cancerous or non-malignant, a tumour can directly affect your reproductive organs, or they can tamper with the glands that release hormones related to reproduction (such as the pituitary gland). On top of this, your fertility may be affected by the surgery, radiation or chemotherapy used to treat your tumours.

6. Undescended testicles: When you’re a foetus, your testicles descend from the abdomen into the sac that normally contains the testicles (scrotum). However, sometimes this doesn’t happen during foetal development – either to one or both testicles – and this can lower your sperm count and cause decreased fertility.

7. Hormone imbalance: In order to create sperm, your hypothalamus, pituitary and testicles need to produce hormones. However, when these hormones are altered – for whatever reason – your sperm production may become impaired.

8. Sperm duct defects: Your sperm ducts are the tubes that carry sperm, but illness or injury can damage these ducts. You may have been born with a blockage in the part of the testicle that stores sperm (epididymis) or a blockage of one of the tubes that carry sperm out of the testicles (vas deferens). In fact, if you have an inherited condition like cystic fibrosis, you may be born without sperm ducts altogether.

9. Chromosome defects: Your reproductive organs can develop abnormally if you have an innherited disorder such as Klinefelter’s syndrome. This means you’re born with two X chromosomes and one Y chromosome instead of one X and one Y. Other genetic syndromes associated with infertility include cystic fibrosis, Kallmann’s syndrome, Young’s syndrome, and Kartagener syndrome.

10. Celiac disease: Although this gluten-sensitivity digestive disorder can cause male infertility, you may be able to up your sperm count if you adopt a gluten-free diet.

11. Certain medications: There are a lot of medications that can impair sperm production and decrease your fertility. These include – but are not limited to – testosterone replacement therapy, long-term anabolic steroid use, cancer medications (such as chemotherapy), certain antifungal medications, and some ulcer medications.

The Importance Of Saying Thank You At Work

Am I Normal? Unusual Sexual Conditions to Watch Out For