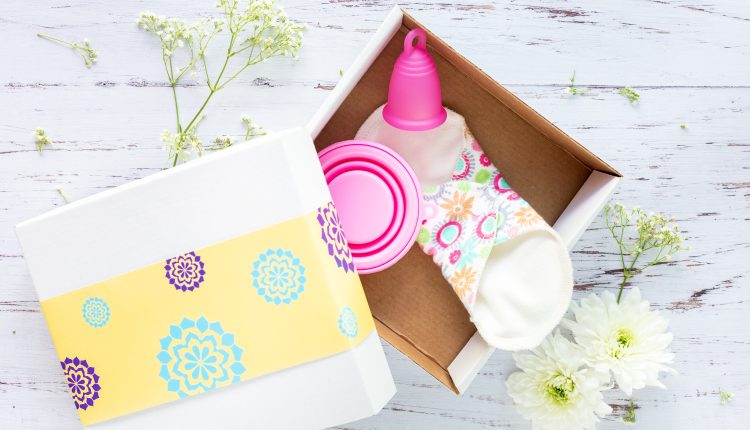 Menstrual Periods: What Are The Facts You Should Know?

The most significant change for girls during puberty is the start of periods. Menstruation is the turning point in a woman’s life where she develops from a child into a teenager, and among other functions it also means that you can now get pregnant. For many girls, this is unexpected and beginning to bleed is a shock The thought of bleeding from the vagina may frighten some girls and can be a source of embarrassment for some. But it is a natural process that all women go through, and the process the body goes through each month in order to give women the capability to have a child is truly remarkable. Talking to your mum or another adult to get information before your periods start is the best way to be prepared for this change in your life – they will be able to advise you on anything you’re unsure about, and offer information on how to deal with things like menstrual cramps. If you don’t have an adult at home you feel you can talk to, your school teacher or GP can offer advice on the subject.

Your first period usually occurs between the ages of 9 and 16, and lasts for around three to seven days. It then stops until your next period begins, which can be anywhere from 21 to 28 days after your period started. This timeframe varies between women and will be a little irregular to begin with, but it will settle down eventually once your hormones settle. During your menstrual cycle, one of your two ovaries releases a microscopic egg which is known as an ovum. The ovaries are a reproductive organ which measure around one and a half inches long, situated in the lower abdomen with one on each side of your uterus. Ovaries release hormones which control your menstrual cycle. The process in which your ovaries release the egg is known as ovulation, and this invariably occurs in the middle of your cycle, around 12 to 14 days in a 28 day cycle. However, this isn’t a set date and it can be irregular, particularly in the early stages of you having your period.

After the egg has been released, it moves through one of the fallopian tubes which are attached to the top of the uterus and lead to the ovaries. At the same time as the egg making its journey through the tubes, the body tissues and blood cells begin to line the walls of the uterus. This material develops to a spongy lining that will eventually protect the egg if it is fertilised; it will shed as your period if you do not get pregnant. But what is amazing about the human body is that you won’t feel any of this happening; it occurs within the body. If you were to have sex during this time, and a sperm fertilised the egg on its way through the fallopian tubes, the egg would continue on its journey into the uterus and embed itself into the spongy lining. You would, at this stage, be pregnant. But if this doesn’t happen, as previously stated, a different set of hormones are released and the lining gently falls away. This is referred to as your menstrual flow or period, and is sometimes accompanied by slight cramping in the lower abdomen for some women. However, the severity of this and the length in which it lasts varies with each woman.