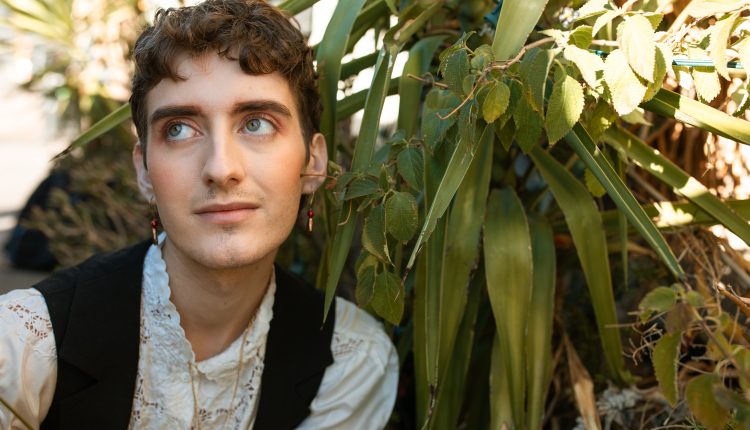 No Interest in Sex – Could You be Asexual?

Are you sexual or asexual? The answer to this question could help to explain a whole host of human behaviour, and could help to identify issues affecting the wellness and wellbeing of many different types of people.

Asexual generally refers to a low level of sexual interest or even the complete absence of sexual activity. The sexual union of male and female cells is a way of reproduction that is standard across many different species. Many organisms reproduce in asexual ways, however, such as with spore formation, budding and fission. This means that the organisms produced in this way are also asexual.

Asexuality can also refer to a person who has either a lack of involvement or a lack of interest in sex. Some religions, for example, require their leader (such as priests) to abstain from sexual intercourse. It may be that those who participate in the religion have normal sexual urges, but they do take a vow of abstinence which means that they agree not to act on the urges. Over time, not being involved in any sexual activity may lead to a lowering of sexual interest.

Asexual behaviour such as a lack of interest in sex may also be caused by sexual dysfunction. It may be that there is a psychological condition that blocks sexual responses, and that a man with a complete lack of desire actually has a sexual desire disorder, as clearly this is not a ‘normal’ state of things in a species which is biologically designed to reproduce.

This can lead to the avoidance of sex and sexual intimacy. There are ways to treat these types of conditions, however, both with drugs and with intensive therapy. If the disorder is serious, however, it can be harder to treat, and some individuals may actually be biologically incapable of feeling any sexual interest.

Menopausal Women: Should You Have HRT or Not?

Not a Dirty Subject: Let’s Talk About Discharge