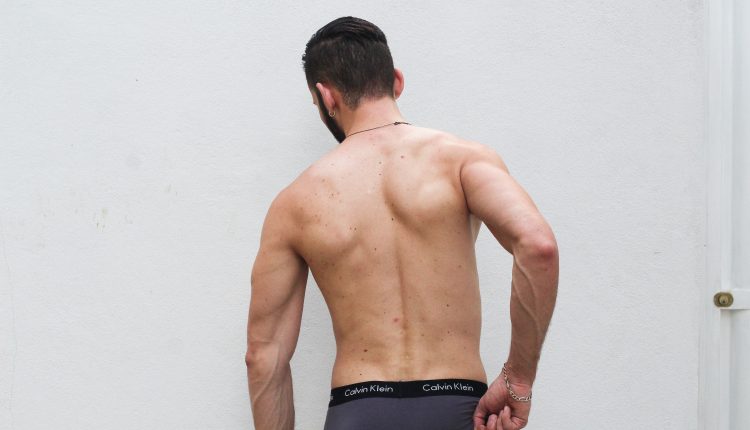 Most people will contract a urinary tract infection at some point in their lives, but what can you do to spot the signs and prevent them? Here are some of the answers to the most common questions regards UTIs.

How do you get a urinary tract infection?

Does having a urine infection mean you can’t get another one again?

How can you tell if you have an infection?

There are a number of symptoms to urinary tract infections, including frequent and urgent needs to urinate, but not making it to the toilet in time; a painful burning sensation when you urinate; cloudy or reddish-coloured urine; urine that has a strong smell, and soreness in the lower back or side. If you have a fever, nausea, vomiting or back pain accompanying your symptoms, you may well have a kidney infection. You should speak to your GP if you have symptoms as they can prescribe medication to clear the infection.

If the infection seems to have cleared, do I need to finish my medication?

Yes, you always need to finish the course of medication you’ve been prescribed. Sometimes the symptoms seem to have disappeared, but the bacteria will still be in your system so you need to finish the antibiotics to clear in. Even if the symptoms don’t appear straight away, you will be at an increased risk of another infection very quickly.

If the infection is caught and treated early, then it isn’t generally of any harm. However, pregnant women are more likely to find that the infection spreads to their kidneys which can cause kidney damage, high blood pressure and an increased risk of premature delivery. If you suspect you have an infection and you’re pregnant, you should speak to your GP as soon as possible.

Is drinking cranberry juice a good way to prevent an infection or is that an old wives’ tale?

Cranberry juice and vitamin C make your urine more acidic, which makes it more difficult for bacteria to thrive. Cranberry juice also have a unique factor which prevents bacteria from adhering to the bladder surface, so it can be useful in preventing the infection from growing.

Why do some people get regular infections?

Some women are more prone to infections than others because the cells in the vaginal areas make it easier for bacteria to invade. If you’re menopausal, you’re also at an increased risk because of the thinning tissues covering the urethra make this area less resistant to bacteria. Irritation from sex, tampons, douching or feminine deodorants can also give bacteria a chance to grow. Practicing good feminine hygiene can help limit the bacteria from spreading, along with drinking plenty of water and urinating when you need to rather than waiting.

When cognitive behavioural therapy is used

How reduce the need for costly health care