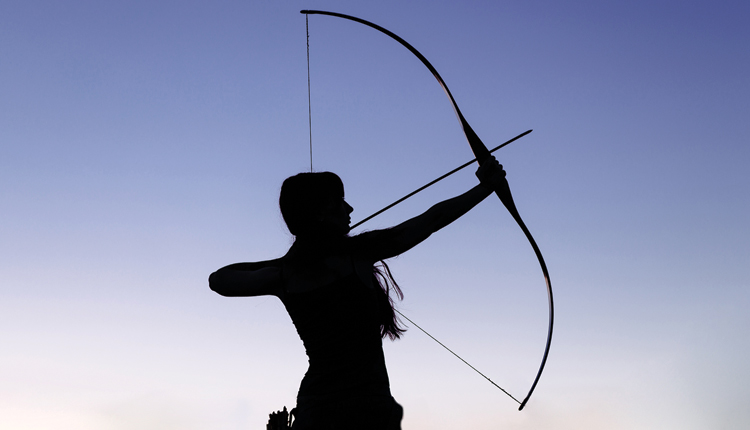 For centuries, historians and scientists mostly agreed that when early human groups sought food, men hunted and women gathered. However, a 9,000-year-old female hunter burial in the Andes Mountains of South America reveals that gender differences immaterial. The surprising discovery of an early female hunter burial led University of California, Davis researchers to ask whether she was part of a broader pattern of female hunters or merely a one-off. Looking at published records of late Pleistocene and early Holocene burials throughout North and South America, the researchers identified 429 individuals from 107 sites. Of those, 27 individuals were associated with big-game hunting tools – 11 were female and 15 were male. This level of participation is very different from the hunter-gatherers, and even farming and capitalist societies, where hunting is a decidedly male activity.