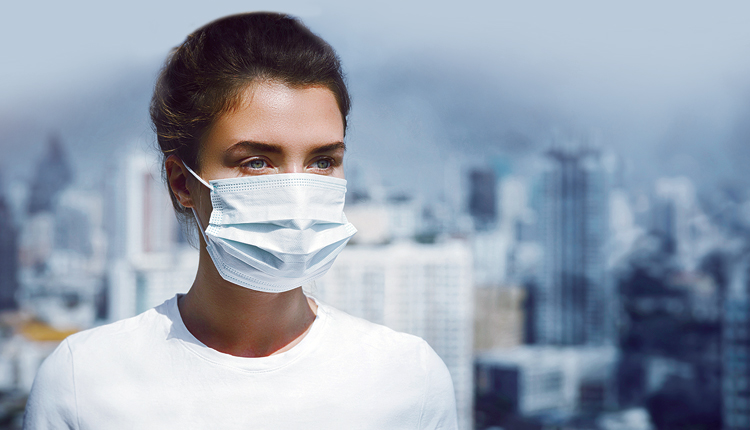 Older women who live in locations with higher levels of air pollution may have more brain shrinkage, the kind seen in Alzheimer’s disease, than women who live in locations with lower levels, according to a study published in the journal ‘Neurology’®, the medical journal of the American Academy of Neurology. Fine particle pollution consists of microscopic particles of chemicals, smoke, dust and other pollutants suspended in the air. They are no larger than 2.5 micrometers, 30 times smaller than the width of a human hair. Says researcher Diana Younan, “Our study found that women in their 70s and 80s who were exposed to the higher levels of air pollution had an increased risk of brain changes linked to Alzheimer’s disease over five years. Our research suggests these toxins may disrupt brain structure or connections in the brain’s nerve cell network, contributing to the progression toward the disease.”