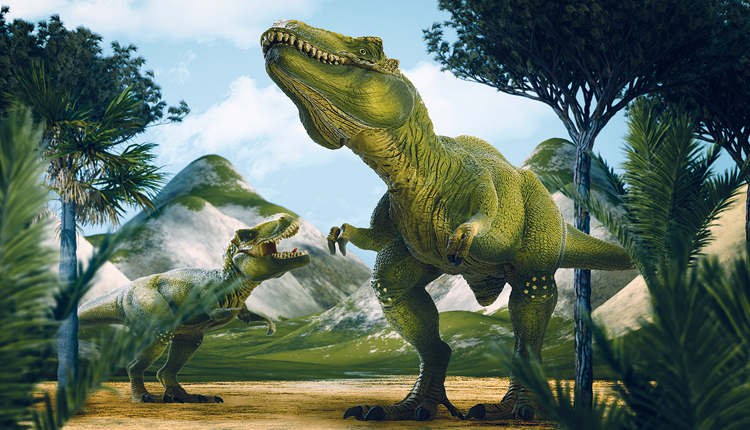 Paleontologists from the University of Bonn have examined, for the first time, an almost complete skeleton of a juvenile Plateosaurus and discovered that it looked very similar to its parents even at a young age. That could have important implications for how the young animals lived and moved around. Plateosaurus lived in Central Europe about 220 million years ago. Researchers found that the young dinosaur resembled its older relatives both in anatomical details, and in the rough proportions of its body. The variations were relatively small compared to the variation within the species overall and also compared to other dinosaur species. The morphological development differed greatly from animal to animal, depending on the climatic conditions or the availability of food. Ross Geller would be excited!