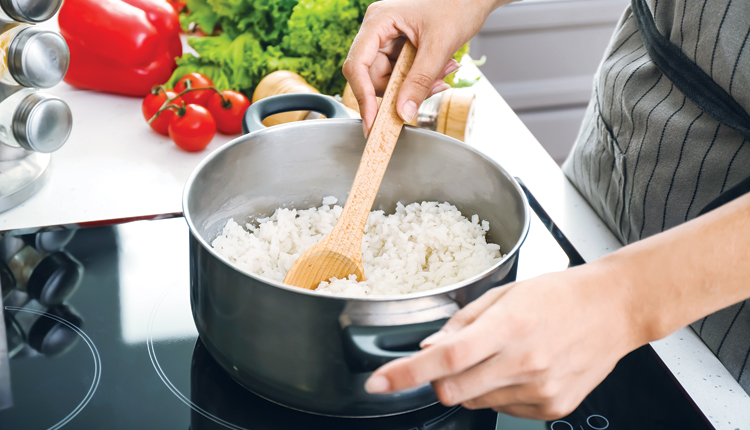 Contrary to their reputation, cats aren’t hard to read for women and those who work with animals – even if they don’t love cats. New research from the University of Guelph has found that some people are veritable ‘cat whisperers’, who excel at deciphering subtle differences in cats’ faces that reveal mood. Women and those with veterinary experience were particularly good. Younger adults also generally scored better than older adults. Says researcher Georgia Mason, “The fact that women generally scored better than men is consistent with previous research that has shown that women appear to be better at decoding non-verbal displays of emotion, both in humans and dogs.” To test your own cat-reading abilities, visit www.catdogwelfare.wixsite.com/catfaces/cat-faces-interactive-quiz

How Fresh Is The Food In Your Fridge?

How Fresh Is The Food In Your Fridge?