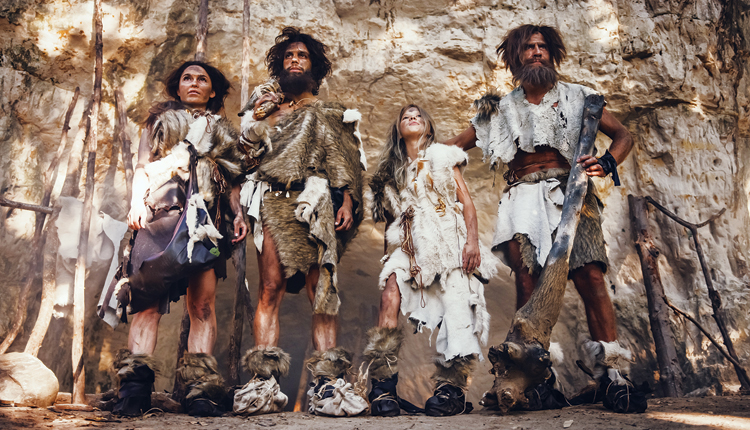 The Bad Luck Of Neanderthals

Neanderthals disappeared around 40,000 years ago — about the same time that anatomically modern humans began migrating into the Near East and Europe. So, did modern humans cause their extinction? No, says a study published in the journal PLOS ONE by researchers from Eindhoven University of Technology, the Netherlands. Apparently, small populations, inbreeding, and random demographic fluctuations together could have been the cause Neanderthal extinction. The authors add: “Did Neanderthals disappear because of us? No, this study suggests. The species’ demise might have been due merely to a stroke of bad demographic luck.”

Covid: Get booster jabs so we can enjoy Christmas – Javid