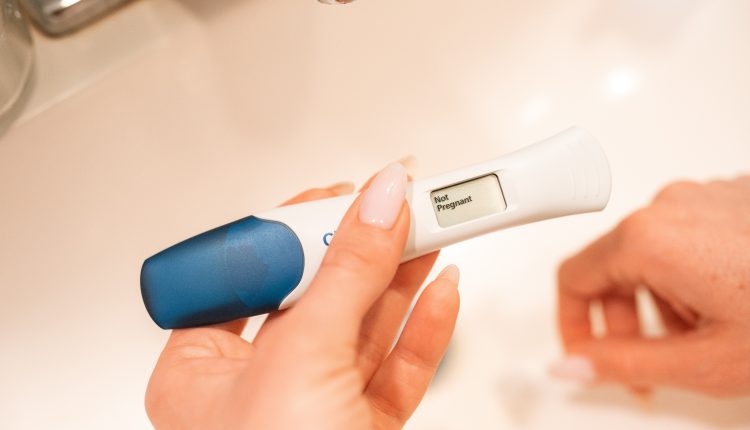 Fertility Facts: Should You Consider Freezing Your Eggs?

In past years, the technology involved in the process has been fairly poor. The wellness of the eggs was not guaranteed, as ice crystals tended to form that killed off the cells in the egg. This meant that only one in about 1,000 IVF cycles using frozen eggs would result in a baby.

In more recent years, however, freezing eggs became a serious option for those wishing to extend their sexual and reproductive wellbeing. A new technology called vitrification emerged from Japan in 2004, and this allows doctors to freeze eggs without creating any crystals. Unlike previous methods, eggs frozen using vitrification have around a 40 or 50 percent chance of creating a viable baby if used in an IVF cycle.

As a result of this great leap forward in technology, doctors now recommend that any single woman who wants children but is not ready yet and fears for her reproductive health should freeze their eggs of have an ovary biopsy. The age that is recommended for this process is around 30.

In an ovary biopsy, an outer shell of the ovary is taken off and frozen with the eggs stored inside it. When you are ready to attempt conception, the doctors replace the layer of tissue back into your ovary, and it should re-attach just like a skin graft. Microsurgery binds it together with tiny sutures, and the ovary should then become functional again. Ovary biopsies are cheaper and far more comfortable than IVF procedures, although both will require you to undergo general anaesthetic.

Ovary biopsy and reimplantation costs around $10,000, but it is a very simple procedure, and around 100,000 eggs are frozen within the ovary as part of the process. With IVF, on the other hand, it can cost up to $50,000 and you are only freezing around 10 to 15 eggs at any one time.

Could a Passionate Kiss Help Revamp Things in the Bedroom?