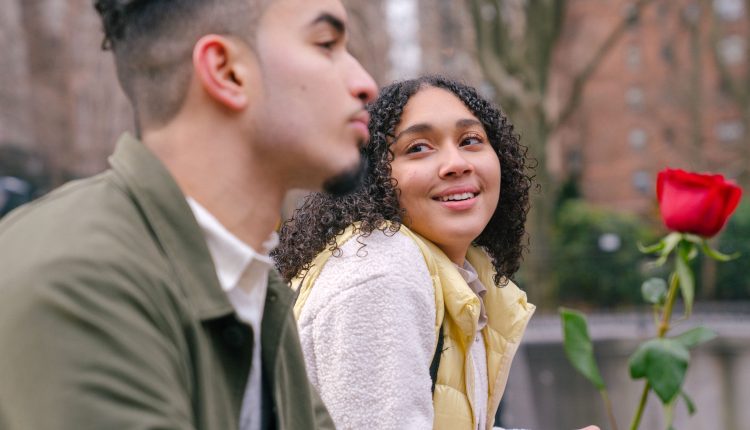 Losing Your Virginity: How Do You Know if You’re Ready?

You may think that sexual health and wellness concerns start once you begin having sex, but actually the issues start a lot earlier than that. As soon as a few people in your class begin to go through puberty, suddenly it seems like everyone is talking about sex; about who’s a virgin, who isn’t, and who might be. This pressure can intensely effect your wellbeing, whether you’re a guy or a girl, but that’s no reason to rush into what is one of the most important decision you’ll ever make. So, the question is, then, how do you know if it’s the right time for you to have sex?

When deciding whether or not to have sex, you need to use your own judgement and decide if it’s the right time, and the right person. Only you can make that decision, which means there are some very important factors you need to consider. You need to think about the physical concerns involved in sex, such as the possibility of becoming pregnant or getting a sexually transmitted infection (STI). There are also emotional factors to consider, because even though your body may be ready for sex, losing your virginity also has very serious emotional consequences. Then, you have moral factors involved in having sex. Whether your religious beliefs, family values or personal attitude has impacted your opinion about sex, you may have an inner voice guiding you about getting sexually involved at the right time for you.

One key concern that revolves around sex is peer pressure. No one wants to be the odd one out, but that doesn’t mean you should lose your virginity just to keep up with your friends or be accepted. You may have friends who have already had sex, and play it down like it’s not a big deal – but sex is a big deal, both physically and emotionally. Everyone is different, which means you can’t rely on how your friends feel about sex as a means of testing if you’re ready. Sex might mean something different to you on an emotional level and you, your friends, and your potential partners, need to understand that. If they’re really you’re friends, they won’t care if you’re a virgin or not, and having sex to impress someone or to make your friends happy or feel like you have something in common with them won’t make you feel very good about yourself in the long run.

If your boyfriend or girlfriend is pressuring you to have sex, you’re not alone. Although some teens that are going out don’t pressure each other about sex, the truth is that in many relationships, one person wants to have sex although the other one doesn’t. Again, every couple is different, and so your partner may be putting pressure on you for different reasons. It may just be that he or she is more curious about sex, and has stronger sexual feelings than you. Or he or she might have differing religious beliefs, meaning that your attitudes to sex might be different.

Whatever the situation might be, when one of you wants to have sex and the other one doesn’t, this can put stress and strain on your relationship. In this circumstance, you have to do what is right for you and, if your partner is worth holding on to, they will respect your decision and not put pressure on you. Don’t give in to the pressure of “If you love me, you’ll do it,” as any person who says that clearly doesn’t love you, and is only looking to satisfy their own sexual urges. Sex should be an expression of love — not something that you feel like you must do.

Tis the Season to Be Saucy: How to Have Great Holiday Sex

The Birth Control Injection: How it Works and Side Effects