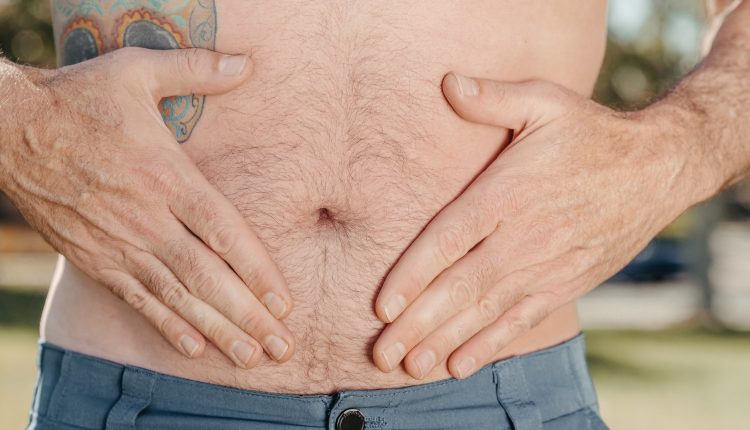 What Do Men Mean When They Talk About Blue Balls?

It’s a traditional sexual problem for young men – they say that if they don’t ejaculate they will suffer from something called ‘blue balls’. They often use the idea that their wellness and wellbeing is at stake in order to pressurise female partners into sleeping with them, but is this really a true condition, and is it harmful?

Blue balls is a slang term that refers to the testicular aching that can occur when the blood that fills a man’s genital area when they are sexually aroused is not dissipated by way of an orgasm. It is normal that when a man feels sexual excitement, the arteries that carry blood to the genital area get bigger and the veins become more constricted. This uneven flow of blood can increase the amount of blood trapped in the area, and the penis can become erect and the testicles filled with blood. This is called vasocongestoin and the testicles actually increase in size by around 25 – 50 percent.

If sexual intercourse takes place and an ejaculation results, then the arteries and veins in the groin return to normal and the penis and testicles can return to their normal size.

If ejaculation does not happen, though, there may be remaining blood in the area due to the vasocongestion and this can lead to a feeling of aching, discomfort or heaviness. A blueish tint can appear when the testicles are thus engorged and this is why the condition is called ‘blue balls’ in common slang.

The Amazing benefits of Mushrooms

The importance of communication between teens about STDs